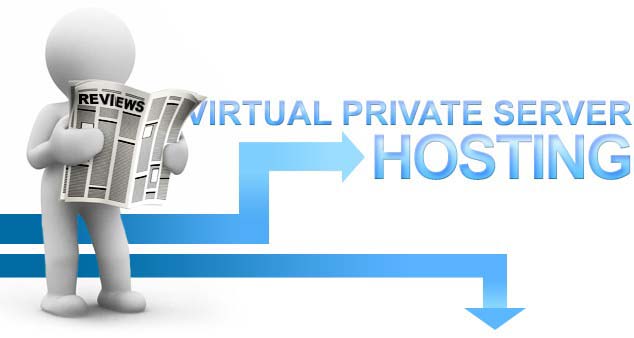 VPS, or Virtual Private Server, is one which is capable of performing all the functions of an actual physical server. Since a Virtual Private Server has its own operating system, it is called a "virtual" server. Linux is an open source operating system. The VPS of Linux is a hosting methodology, consisting of one physical server, through which multiple virtual servers run, while being completely independent of one another. Being an open source operating system, Linux is free to use and distribute.  There is no need to pay any fees for the license and it can also be installed in any number of computers as per the requirements. 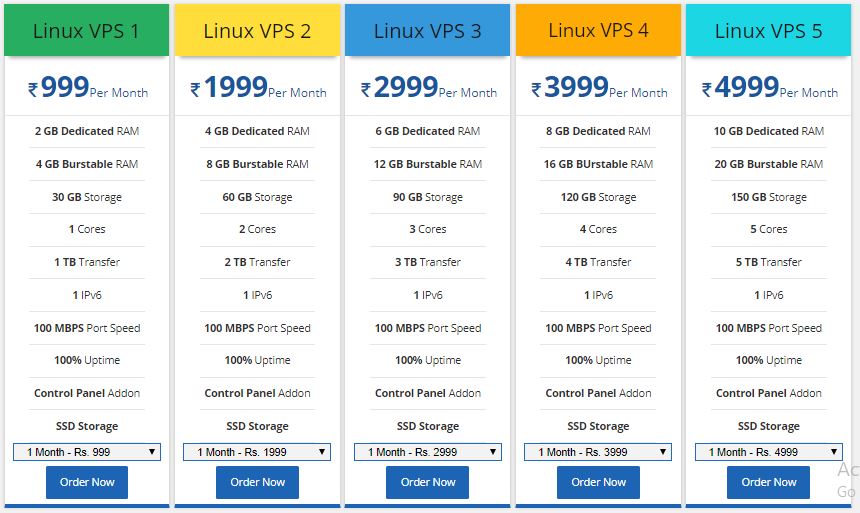 There are a number of reasons which make Linux VPS Hosting an efficient one.

Linux has always been popular because of its high and reliable security which makes it almost impossible for malicious viruses and malware to penetrate its defences. This, in turn, ensures your business to be secured from online threats and fraudulence.

Linux VPS Hosting does not need you to pay any license fees, unlike the other hosting services which have a monthly license payment system. This will make sure that you can save up in the long run. It is a cheap VPS hosting with cPanel.

Linux VPS allots a big amount of resources to your site, so that your business can grow until and unless you need a dedicated server for your site. No one would want their business to remain stagnant, hence Linux provides you help for the time when you will have more customers. Linux knows that more customers will lead to more traffic which will need the server to work more efficiently. Hence, the loaded up resources.

Linux operating system enables you to optimize the applications as well as the VPS to use less resource, which lets the VPS work independently and effectively.

Hostjinni provides fully managed and reliable web hosting services with a customer support that is available 24 hours a day. It provides supreme quality web hosting servers which are well equipped. It is one of the leading web hosting and domain registration companies based in India which provides you with Linux VPS hosting plans.

One of the finest qualities of Linux VPS hosting is its reputation of being the most stable operating system there is. It has managed to stay away from crashes which lead to the need to restart. It gives you nothing to worry about losing your revenues or records because of a sudden server crash. Being a 100% secured and reliable web hosting plan, Linux VPS Hosting India is the perfect one for anyone looking for the most preferred blogging tools and the most popular database.