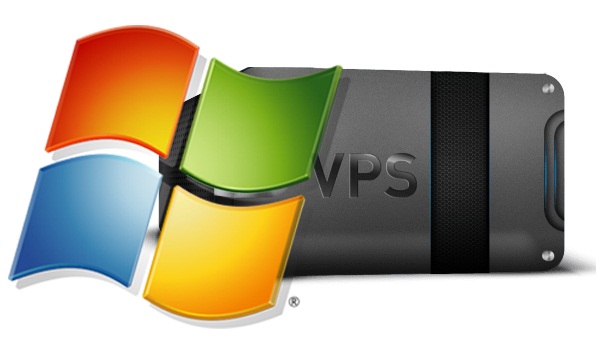 What is Windows VPS Hosting?
Whenever the operating system from Microsoft, i.e. Windows, runs on a Virtual Private Server (VPS), it is called Windows VPS Web Hosting. One of the main advantages of VPS is that it gives the user, full root access so that one can modify systems settings and system files in the desired way.
Average price of Windows VPS Hosting
There is no fixed amount to spend, in order to get a Windows based VPS hosting server. Instead, it depends on a number of factors such as the amount of RAM and disk space you will be getting, dedicated IP addresses, data transfer bandwidth etc. Hence, it can range from about 10$ (or maybe even less) to approximately up to 150$ depending upon the specifications of the server.
Windows VPS hosting in India
It shall not be surprising for you to know that India is a country having a third maximum number of internet users after China and USA. India is thus a big market where offering VPS hosting is a thriving business. Due to the availability of talent in the software domain, India is being called as the IT capital of the world, and this is visible in the cheap windows VPS hosting plans, that the web hosting firms here is offering, to make sure that even number of IT professionals dive into the web world.
Windows VPS Hosting is getting popular day by day. It offers a client the services provided by Windows on a virtual server. However, depending upon the specification of the server, the prices paid by a user is likely to alter. For windows VPS to capture more audience, it is necessary to provide services at a cheaper rate. Thereby cheap Windows VPS hosting plans can be thought of, as an area of discussion for the developers.