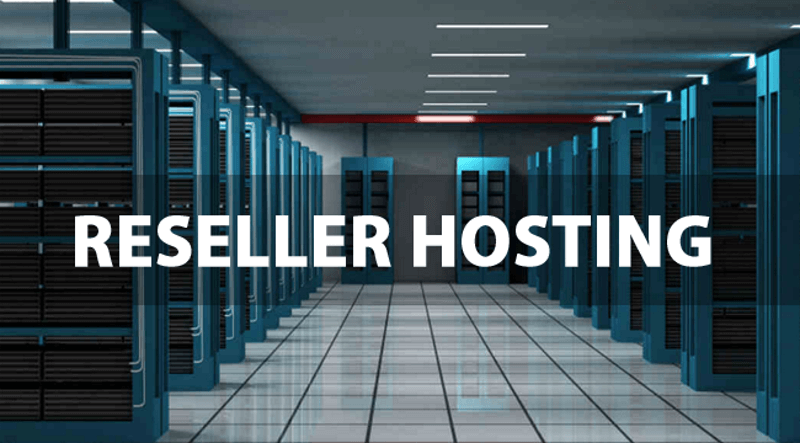 Just like the Apple vs. Samsung, Jio vs. Vodafone, PayTM vs. WhatsApp, Maruti vs. Tata or Colgate vs. Pepsodent comparisons will never cease in India, the comparison between Linus and Windows will probably lead to a great debate. The discussions can range from open sourced, hassle-free; developer friendly etc. there is another parameter which attracts constant discussion. That is of Reseller Hosting Service.

Being open sourced, Linux hosting is widely accepted by developers due to its scalability. It is easily the best choice for hosting platforms. Linux hosting allows for greater stability compared to Windows hosting. This is because of its open-sourced structure. This means it can be adapted to any environment.

Being open sourced also makes Linux hosting an excellent choice for increased security. The cost for hosting Linux based websites is low. Windows hosting, on the other hand, needs you to pay a license fee to let Windows servers run. The downside, however, is the learning curve. It is easy to learn the system, only once you learn its command lines. An experienced developer will accept Linux hosting if given the option between the two.

Easily considered the most used OS’ in history, Windows and PC’s are synonymous. Going by the name of Windows Server, the OS is a key component of Windows hosting. Linux hosting though being mature with regards to security and customization would triumph almost any discussion. But, Windows has managed to hold its own as well.

Linux hosting has been used longer than Windows hosting and that’s why it is much easier to troubleshoot. Its trust factor is also high. However, Windows hosting is also advanced enough to handle streamlined development and deployment of the database. This is partly due to its licensed applications.

Looking at the benefits of each discussed, Linux hosting takes the winner’s medal. Its open-sourced, customizable and secure platform triumph over the inferior Windows hosting.